Cram up on Cramp

Home / Uncategorized / Cram up on Cramp

Cram up on Cramp

Sometimes in this job you get asked what appear to be really simple questions that should require equally simple solutions. One of the most common is when an athlete asks: “what is cramp and how can I stop it?”. It’s a killer question. If it is posed in a phone conversation I will make some random crackling sounds, tap my phone on the table, mumble “I’m losing you”, and go for the red button. Terrible reception round here. If it’s face to face I have thought about feinting, or asking them to repeat the question whilst I scan the area for a place to hide. You see, when it comes to cramp, the science can get a bit tangled, and the advice can be  “you can try this”, or even “for some folks this helps”. It’s often a bit limp… unlike the cramp. We can’t have that, so here is a definitive guide to all things cramp.

Well you know what it is, you have all had it. It is a rapid onset involuntary contraction and shortening of a muscle. It stays contracted as a painful “spasm” and is associated with swearing, panic and desperately screaming for a family member, team mate, or unknown bystander  to stretch whatever is in spasm. If none are available then you wrestle with your own body, or wait for a while (painfully) until the manic muscle gets bored and releases . Sound familiar?

What really is it?

Good question. I started by getting my books out… specifically this book. 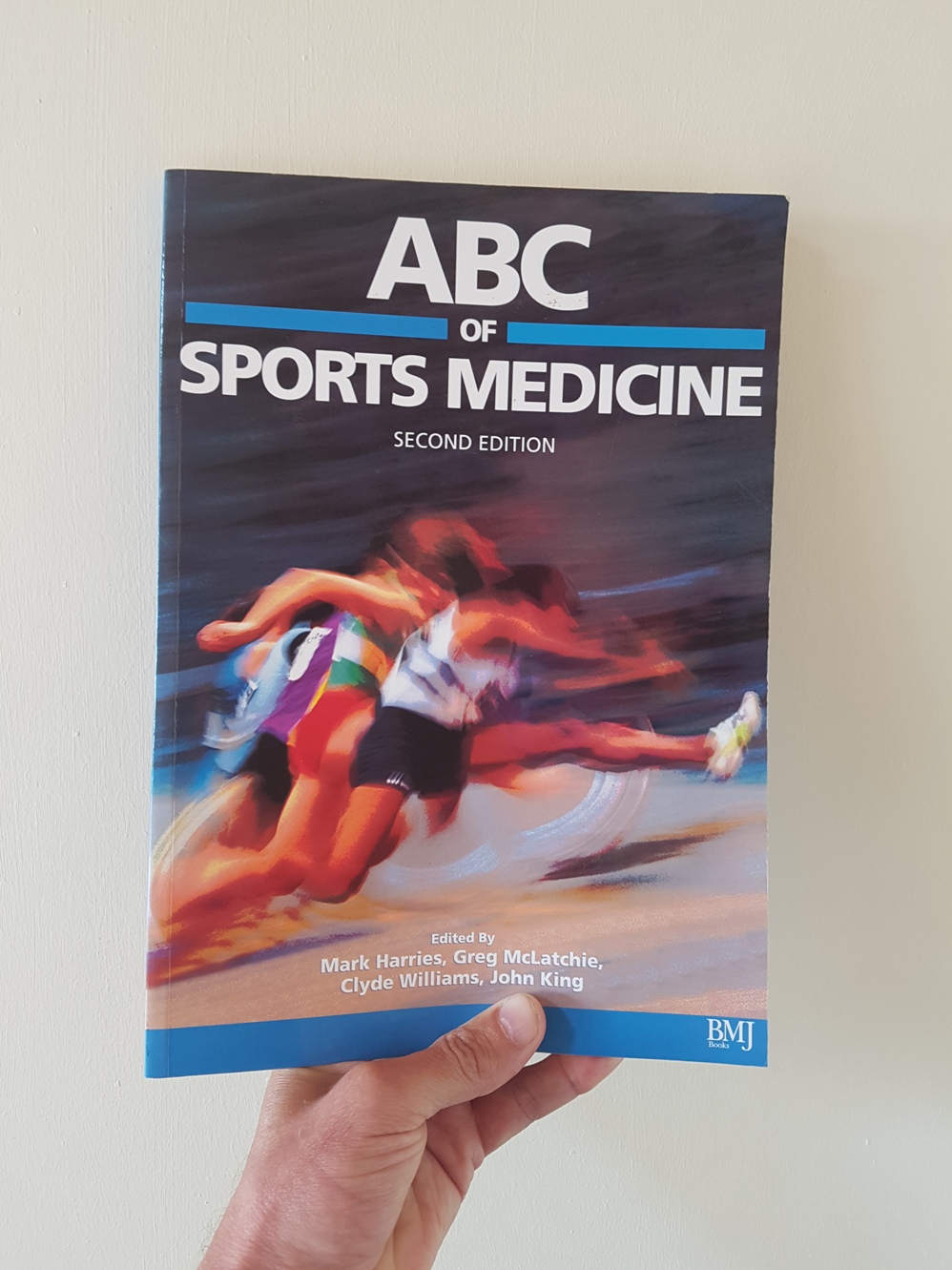 I figured if it’s the ABC’s then C would have to be cramp. It wasn’t. Cramp got a brief mention on page 70 along with some vague stuff on hot weather training. Other books proved no more helpful. So I hit the research portals figuring that something so universal and problematic as cramp would be mega-resourced. It isn’t. I am guessing cramp is academically un-sexy. It’s a wee bit… common. Most academic papers just nesh out completely on what it actually is, and jump to what could be the causes of it… and I stress “could be”.

Fundamentally when it comes to the nuts and bolts of what cramp physically and physiologically is, there are 3 main schools of thought:

The neuro-muscular theory. Where excitatory impulses from muscle spindles that like to provoke muscular contraction over-ride the inhibitory impulses from Golgi Tendon organs, that like to suppress potentially damaging over-contraction. (no one said this was going to be easy). Basically the smoke detector is going off but the telly is on too loud to hear it.  You end up with the alpha motor neurons going haywire and busily discharging… instructing the muscle to contract, and contract some more. “Aetiology of skeletal muscle cramps during exercise”,  Schwellnus et al, Sports Science, 1997 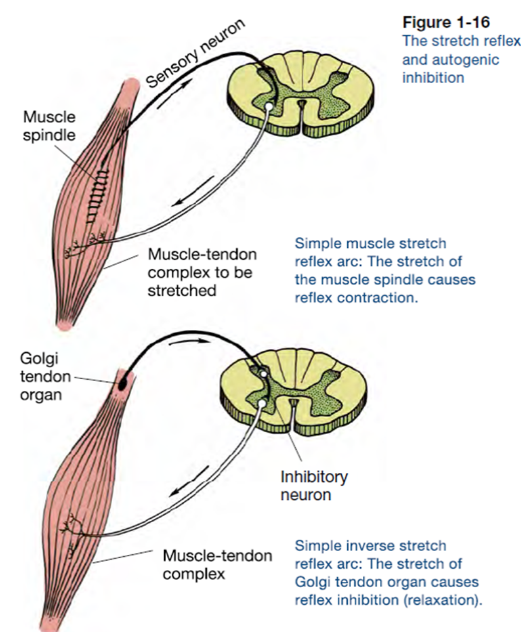 Mechanical-neural excitation theory. Fluid, and possibly electrolyte depletion sensitise select nerve terminals within muscle. The lack of fluid in the interstitial spaces between the muscle fibres narrows down the room for the nerves, they becomes compressed, agitated and over-active. They get busy and they fire off their impulses… you know the score. “The origin of muscle fasiculation and cramps”, Layzar, Muscle and Nerve, 1994

The chemical soup theory. You might of heard of this one. It revolves around an imbalance or depletion of electrolytes/minerals … particularly sodium and potassium. This interferes with the “Sodium-Potassium Pump”, which if you did GCSE biology you will remember from your studies of the cell. The action potential created by the rapid electrolyte cell membrane transfer gets biased towards the positive (part of the chain reaction of muscle contraction). There are not enough reserves of potassium to drive off the sodium, or sodium to recharge the system… depending on who’s theories you read. And the whole thing is made more prevalent if combined with generalised dehydration… again to what extent depends on who you are reading.

So which theory is right?

Or rather which theory is generally thought to be more right. The scientists at NASA, and lets be honest these a proper rocket scientists, don’t favour the chemical soup theory. In 2016 they published “Exercise in Space“. There were some serious thoughts on cramp because astronauts are prone to it. Up there in the space station they are constantly physiologically monitored. They are not dehydrated, and they do not have electrolyte deficiencies, but they do get more than their fair share of cramp. If it’s not the soup… then it must be something else.

In fact, the few boffins that really go to town on studying cramp now generally agree that the dominant mechanism is “The Neuro-Muscular Theory” and not the ever popular dehydration and electrolyte one. You should read Minetto et als 2012 article “The Origin and Development of Muscle Cramps”, published in the ACSM Journal. In fact everybody should try and read it at least once. Although once is definitely enough. Have a go HERE. You’ll find the writers are serious motor neuron excitability fans.

That’s the problem with the research. Sometimes it lumps all the cramps together when not all cramps are equal. Because there are nocturnal cramps, pregnancy cramps, writers cramp, cramp fasiculation syndrome, disease associated or medicine associated cramps, voluntary and involuntary tetanic cramp… and just plain old watching tv, tuck your feet under on the sofa and wallop big foot cramp arghhhh push my foot up NOW NOW NOW please darling type cramp. No worries, because as athletes we are not interested in any of those. Our problem is more specific. We suffer from what the literature terms EAMC. Exercise Associated Muscle Cramp. It appears during, or shortly after physical activity, training, racing etc.

Is EAMC more special then?

Probably not. But it does follow some trends. There seem to be certain factors that are associated with the onset of EAMC. We’ve all seen a football match go into extra time and watch the players progressively go down with cramp (usually calf or hamstring). Or the end of a marathon where some bloke dressed as a viking is helping a cramped-up panda cross the line (not a real panda). And many of us will have been pushing into the final miles of that sportive ride with a quad that wants to spontaneously solidify every 25th revolution. You will have detected the “association”… it is fatigue. When you look at the evidence and incidence data, fatigue is clearly the biggest association with EAMC. Of course fatigue could come hand-in-hand with dehydration, over-heating, and electrolyte and mineral depletion… but not always, and often not at all… yet those folks still get cramp. Athletes are well educated these days on pre-hydration, electrolyte loading, energy supplementation, isotonic intake and temperature control… but many still get cramp. The fact is that fatigue is not just an energy reserve or muscular thing, it is also a neurological thing. During prolonged exercise the nerve synapses and neurones are ultra busy shouting at the muscles to get involved. The inhibitory “calm down” neural organs just can’t get heard. The shouting “afferent” nerves get played on repeat because the exercise isn’t stopping. Neural excitation builds upon further neural excitation. A threshold is passed and a “transient peripheral nerve disorder” occurs… lets call it a nerve storm… or cramp. You can be perfectly hydrated and mineral balanced, but you won’t stop the storm.

However (there is always a however). Dehydration, over-heating and electrolyte depletion definitely  have weak associations with EAMC when considered on their own, but what about if they are combined with considerable fatigue. It’s a tough one to study because basically in the real world to get the three you are likely to have pushed yourself into fatigue anyway. And with all four now on-board your performance is likely to have dropped off in many ways other than a touch of cramp. So not much research has been cross-referenced against fatigue, but what has isn’t overly impressed by dehydration. Braulick et als paper in the British Journal of Sports Medicine, July 2013 is titled “Significant and serious dehydration does not affect skeletal muscle cramp threshold frequency”. The clue is in the title, and they go on to conclude that “neuro-muscular control may be more important in the onset  of muscle cramps than dehydration or electrolyte losses”. Read it HERE.

What can you do if you are in cramp?

This one is much easier to answer. You must stretch the muscle that is in cramp… or get someone to do it. That is the only thing that works. By doing that you put tension into the Golgi organs within the tendon tissue, they send out their calming “release me” over-riding reflex, and the muscle relaxes. Nothing else will help. Poking it, gulping isotonic fluid, the latest pickle juice nonsense… no chance. Get it stretched, then slowly re-introduce it to the aggravating repetitive movement pattern that caused it, if you have to, and keep your fingers crossed. Interestingly stretching the muscle does nothing to your current hydration and electrolyte status, but it releases the cramp. That’s worth thinking about. 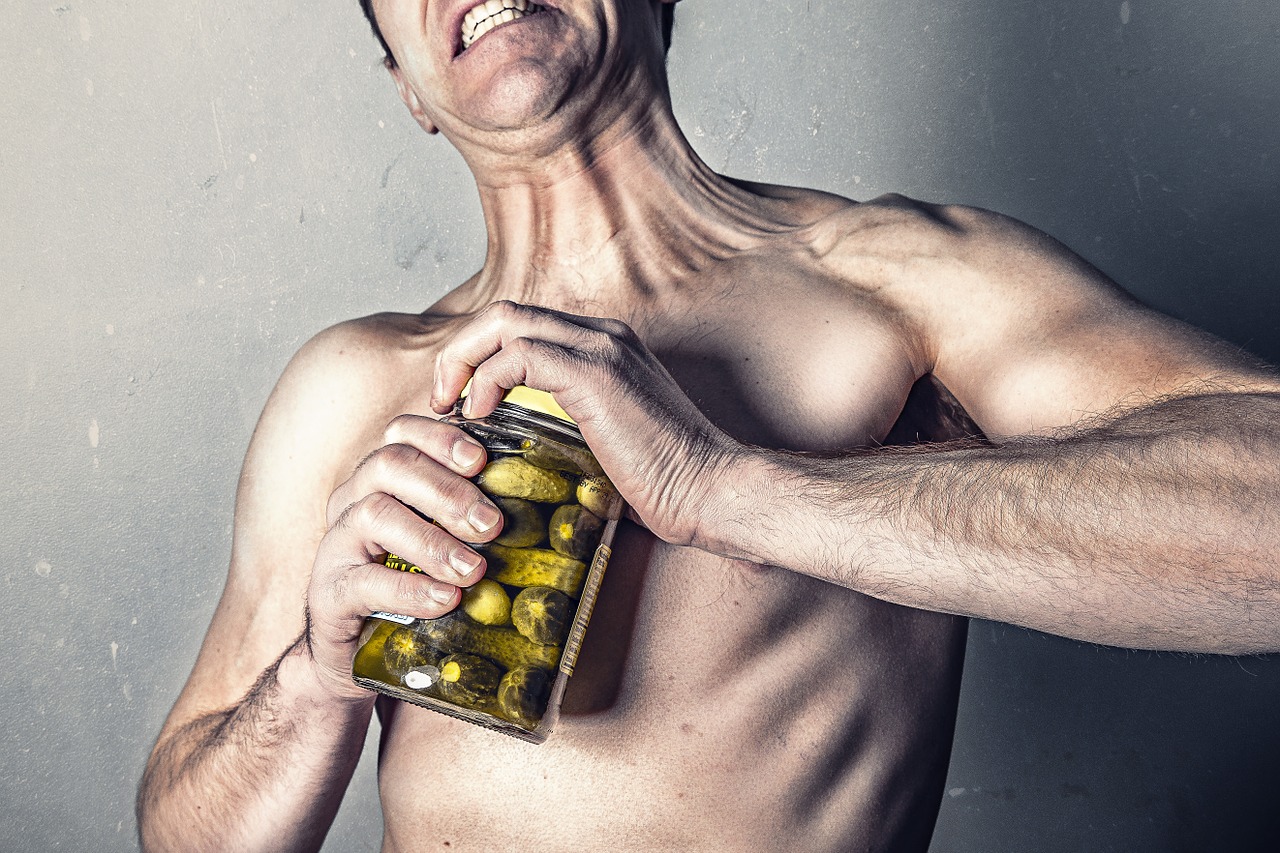 How do you prevent cramp?

That is a completely different question. And it is also a very difficult thing to do. Here are some guidelines.

It is easy to trivialise cramp… until you get it, and then it tends to focus the mind! It can ruin a race, or  leave an unpleasant memory of an expensive sportive. The solution is something that you should be doing anyway… but it isn’t as convenient as a pulling on some compression socks, or guzzling down something with a sciencey name… or as mad as pickle juice. What helps reduce cramp is thoughtful, diligent and carefully progressive training. What helps is respecting fatigue, and taking advantage of it to create positive change via recovery. Listen to your body and it’s thresholds, and nudge into them with a smart plan.  In Canada and the USA they call a cramp a “Charley Horse”… don’t ask me why… it’s an unusual name for something that seems so simple but is widely miss-understood. 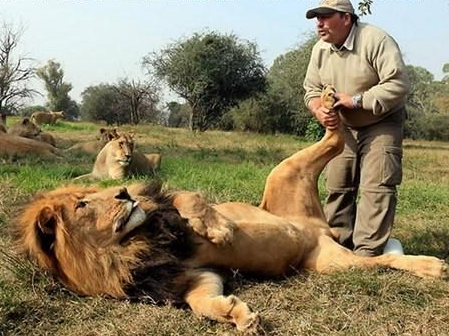 Run by Instinct
Declutter your Training